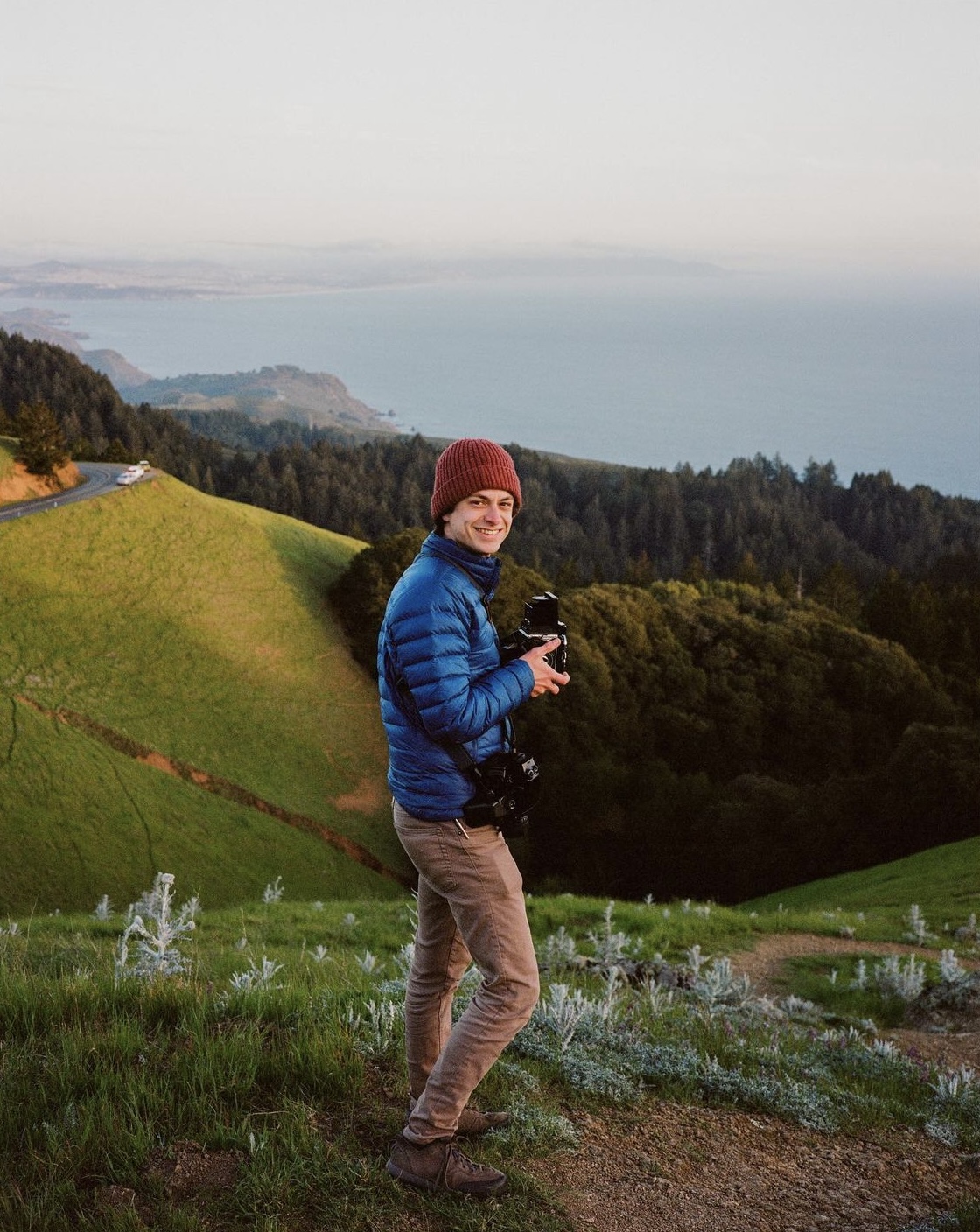 I’m a [photographer, violinist, educator, engineer] based in San Francisco. 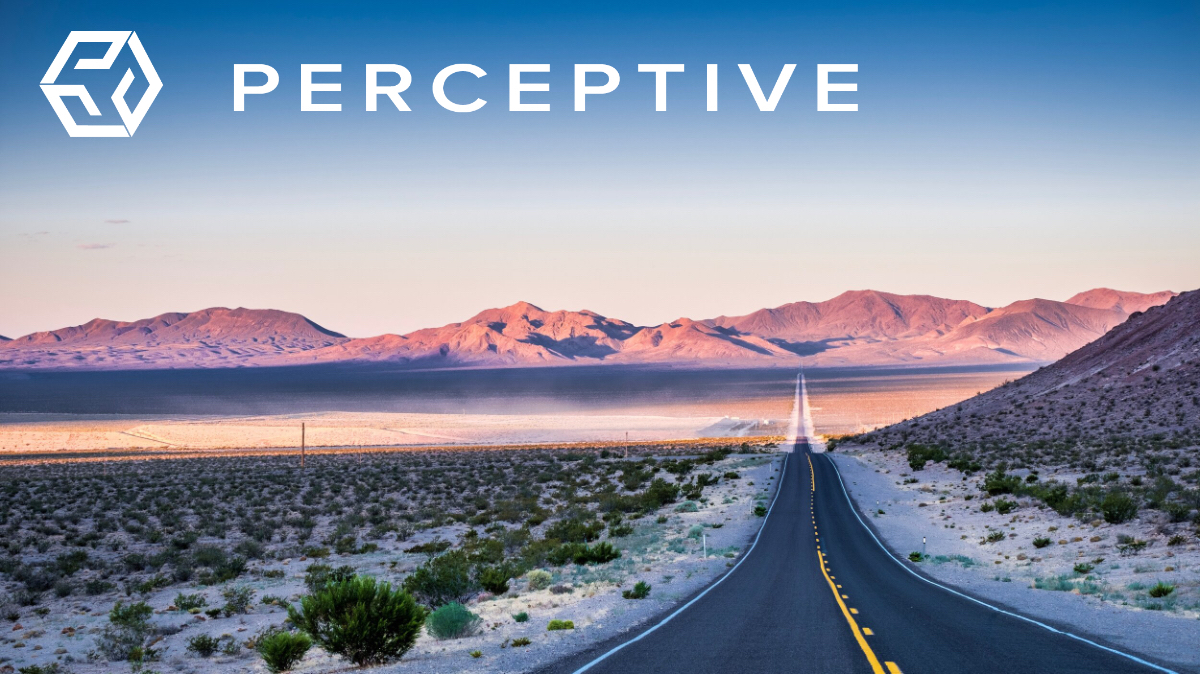 I graduated with a BSECE from Olin College in 2016. 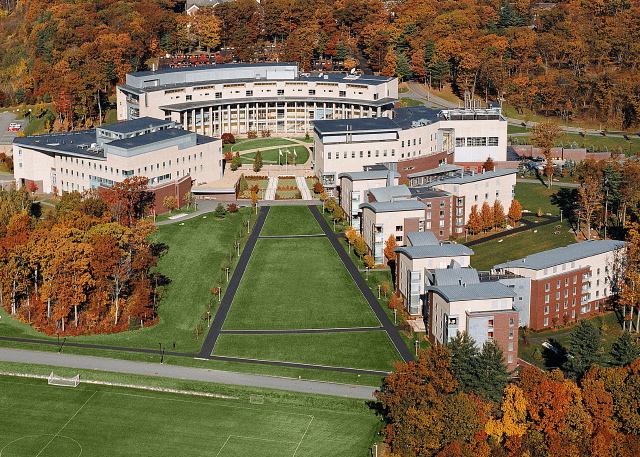 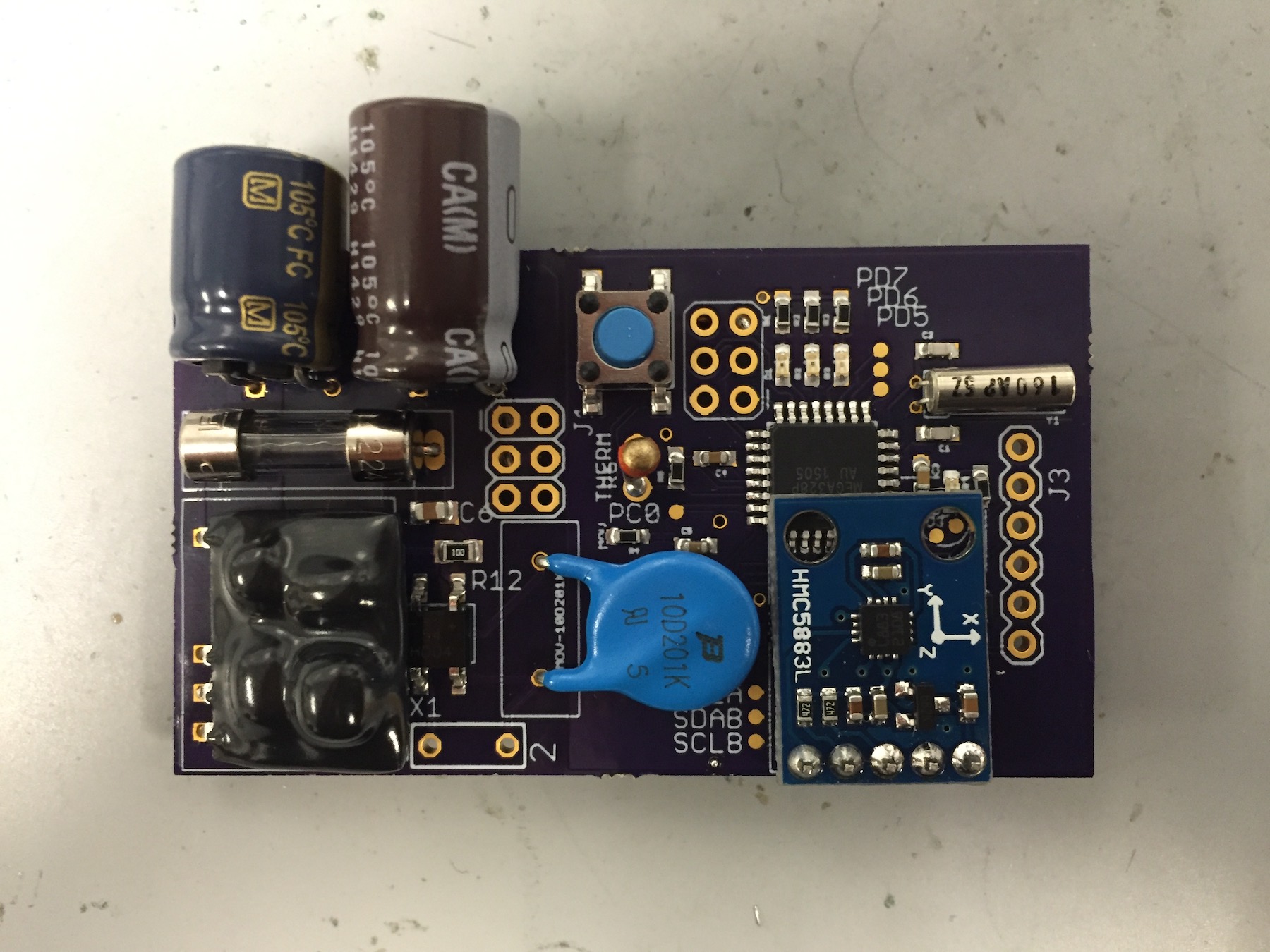